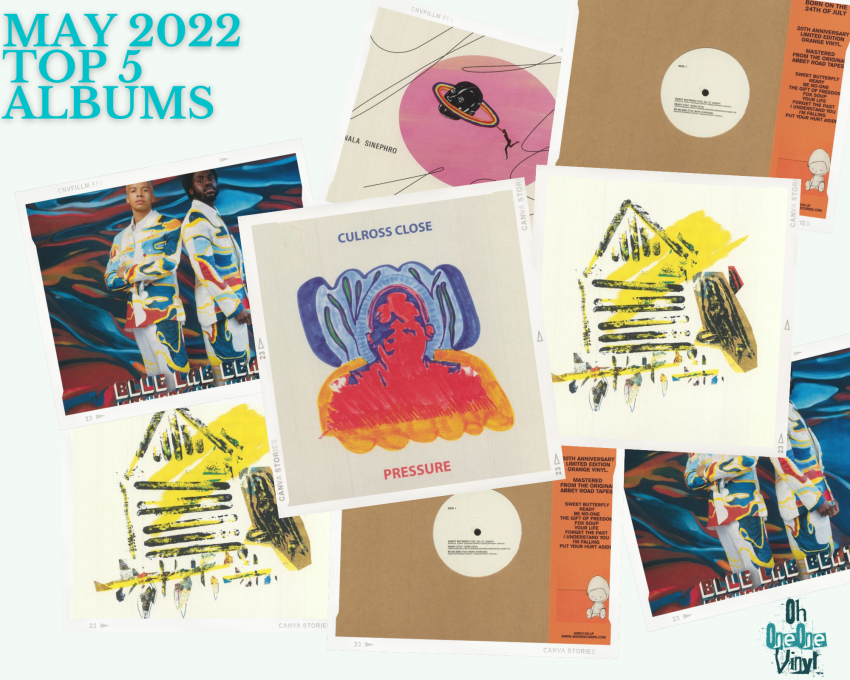 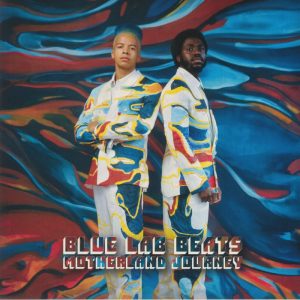 The album titled, Motherland Journey is the duo’s debut album on Blue Note following their appearance on Blue Note Re:Imagined

The album is filled with jazz funk meets boom bap sounds throughout and that really tells where the London sound is at this very moment as well where it is heading in the future.

Home Feat. Pip Millett & Dylan Jones which is track 17 on the album is currently my favourite. This album really offers the listener a dynamic touch to their sound with a positive message to each song that you listen to. The guest list on this album is also a strong selling point to giving it an ear.

Charles Webster – Born On The 24th Of July

Firstly, represses are awesome as they prove how timeless some music is. It also really solves the problem of selfish vultures on the second hand market who sell other artist’s work at astronomical prices. Charles Webster’s album was originally released in 2001 and really appears to have been overlooked then but with the excitement of the repress announcement, it demonstrates that overtime, many realised they had missed a gem of release from the London master. Production is laced with soul & a trippy/down tempo approach to this production. I love music with vocals and a message that you can attach the music to.

This cannot be afforded to be missed if you are a collector of vinyl records. 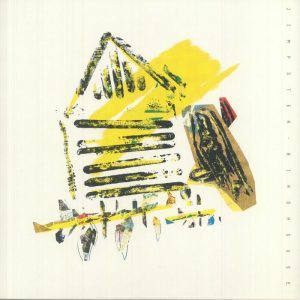 Going back to his roots, Jimpster offers a comforting and laid back album titled Birdbox. Put together at time where the world was changing and that we knew as a norm, was being erased right in front of our eyes. Many had to adjust and find new things to do as many activities were restricted due to the global pandemic we experienced. Jamie was not only keeping us entertained with his weekly Facebook live streams themed, Sofa Sessions, but was also putting is music skills and versatility to use with this album. A sound that many might not know him for, it makes me smile that he managed to point in different direction and show what maybe would call a complete musician should be and do, keep exploring!

Jimpster simply affirms his name in the music production history books and should be studied by aspiring musicians.

The amazing Nala Sinephro debuts on Warp with album titled Space 1.8, featuring some of finest UK’s jazz musicians. Many that have reviewed this work are tempted to point to so many legendary artists and their work as a point of reference for her inspiration on this album. Alice Coltrane, Jon Hassell, Floating Points & Pharaoh Sanders, Nubya Garcia, Emma Jean Thackeray are amongst those mentioned for different elements to Nala’s work.

I love the energy it has and ability to transport you into another dimension when listening to it. Each song is different but they all fit together and are packaged perfectly. 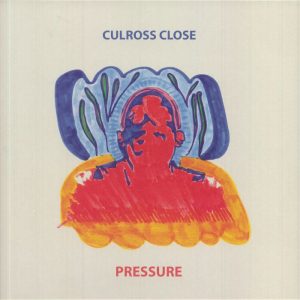 K15 aka Culross Close 3rd release on Esencia and if you know K15, he will pull at heart strings. With his band on this album, they showcase their creativity with a body of work that brings together synth work with loose beat structures. Playing around with tempos on this production, Culross Close show off their craftsmen ship and creativity.

The album’s Bandcamp blurb describes pressure as “the invisible hand” that forces us to change, and there are subtle hints at this transformation.

This tells the story of this production.