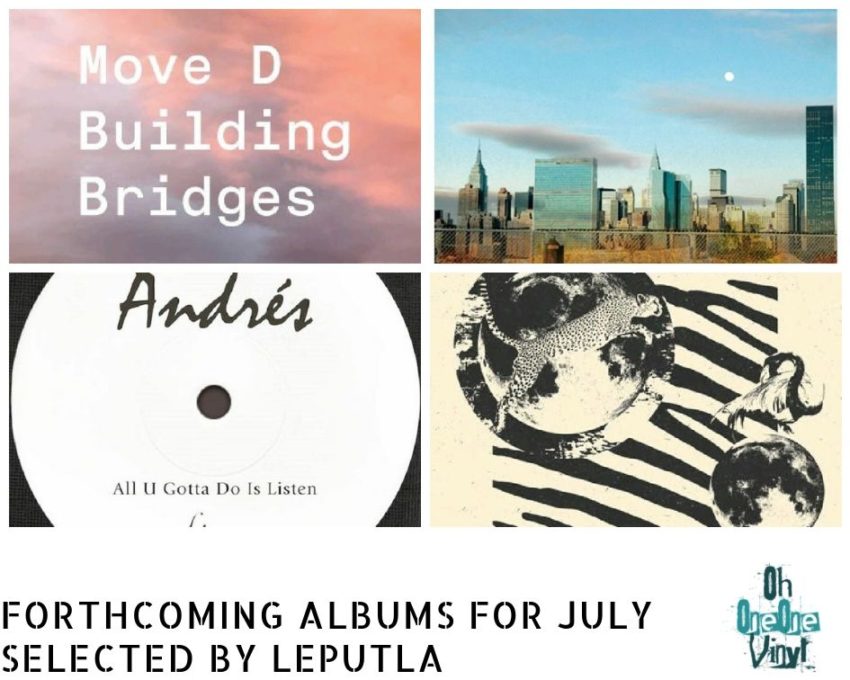 As vinyl distributors, we have to search for music on a daily basis to offer our clients. We have decided to select albums/EP’s that our followers and customers should lookout for and do reviews of these albums. Leputla Thamahane is up for this month with a selection of 4 vinyl he is really feeling. 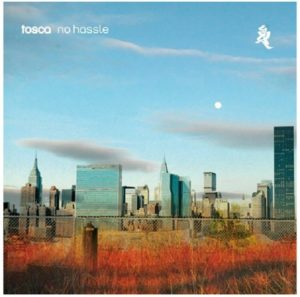 Tosca’s fifth studio album, No Hassles made it into our albums/EP’s to look out for because of its luxurious tapestry of analogue and digital sounds. The title, No Hassles, as well as the sound of this album, invite one to adopt an approach that is laid back to this music. Tosca, made up of Richard Dorfmeister and Rupert Huber, with Richard forming part of the DJ/producer duo, Kruder & Dorfmeister and Rupert worked in piano composition, this album is warm and each track flows gently into the next. 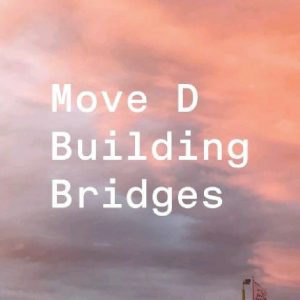 Building Bridges reflects on Move D’s passion to collaborations. A definite favourite and one I will certainly put in my crate. With my favourite tracks on this album being, the opening track Cycles as well as Building Bridges he did with Fred P. Proper deep house feel which is what I am about. But this album also offers those who are into dub techno fusion tracks like Tiny Fluffy Spacepods, something to jam to. An impeccable offering all round. 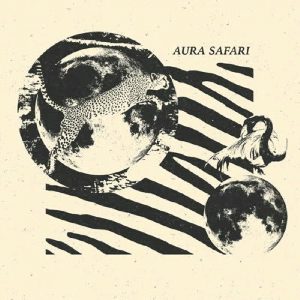 Aura Safari’s self-titled album forthcoming on church later this month will have you tapping your feet with its two opening tracks – Music for the Smoking Room and Sahara. A heavy influence of jazz is abundant on this album. After the first 2 opening tracks, the band goes deep into Jazz Fusion, 80’s boogie, Balearic Beats and Jazz Funk.

Andres – All U Gotta Do Is Listen 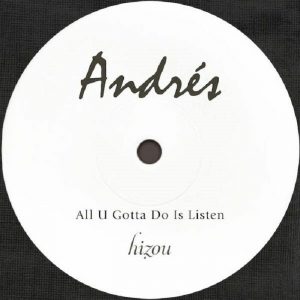 Making it into our albums/EP to lookout for is Hizous Deep Rooted Music next release by one of Detroit’s many musical talents, Andres. All U Gotta Do Is Listen is a fitting title for a 2 track EP that really leaves you no chance of doing anything but listen to it. Track 1 is warm and rich in jazzy samples with track 2, Night Time Is the Right Time, has a very vintage feel to it with swinging drums and organ chords.